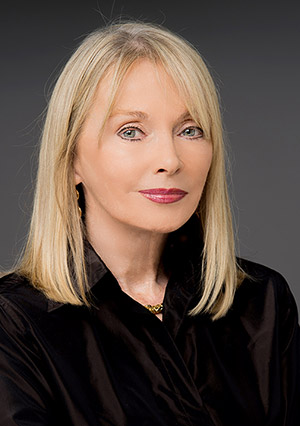 Susan Kelley is the author of Real Women Send Flowers, Why Men Commit, Why Men Stray / Why Men Stay, The Second Time Around: Everything You Need to Know to Make Your Remarriage Happy, I Oprahed and Other Adventures of a Woman of a Certain Age and, most recently, Ciao Pussy! A Memoir of Florence, published in September 2015 and re-titled, Forever Florence: A Memoir, in 2020. Her best-selling relationship books have been translated into several foreign languages, including Japanese, Polish, Turkish and Dutch.

Susan has appeared as guest relationship expert on The Oprah Winfrey Show, The Early Show on CBS NEWS, “Homepage” MSNBC, Fox TV and numerous other national and local television programs throughout the country as well as hundreds of radio interviews in the United States and Canada.

She lives in Florence, Italy and Sarasota, Florida.